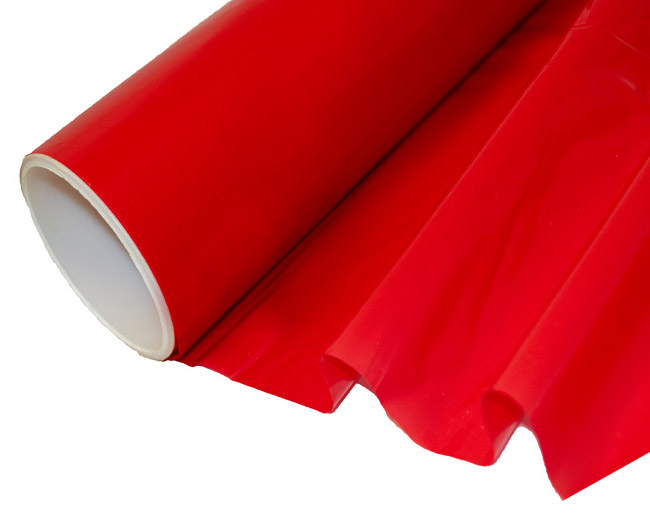 TCI’s Cast Film is a 100% pure PTFE multi-layered film. It is designed to meet the challenges of chemical, thermal and mechanical applications where low friction is desired, gases and/or corrosive liquids are present, and the environment is at elevated temperatures.

TCI’s Cast Film is a relaxed amorphous film that can be equally stretched in all directions without stress whitening, making it a formidable gas/liquid barrier. It has a high level of purity, is non-porous, and pin-hole free. Our Cast Films offer superior drapeability and conformability, as well as superior dielectric performance. TCI offers Cast Film in unpigmented (natural/clear) and colored (red, blue, white, yellow, and tan) varieties. Cementable and bondable surfaces are available.

The TCI MR cast fluoropolymer film product line consists of PTFE film designed for mold release applications. Cast Film mold release has a maximum continuous service temperature of 600°F (316°C), while also withstanding periodic service temperature increases close to or above its melting point. It retains its excellent release properties at any temperature within its range. Cast Film MR is also able to conform to challenging shapes due to its superior conformability and flexibility.

TCI's Cast Film is a pure PTFE multi-layered film with silica. It is designed to meet the challenges of chemical, thermal and mechanical applications. It can be produced with bondable surface on one face.

TCI has a cast fluoropolymer film product line that consists of a PTFE core with a thin layer of FEP or PFA on one surface to create a thermally bondable film. This film is available in several colors or with a variety of bondable layers.